Some of the companies the government has targeted for alleged Medicare fraud include some very famous names.  This fact was demonstrated when last year the Justice Department announced that Kmart had paid the United States $1.4 million to resolve allegations that it violated the False Claims Act by using drug manufacturer coupon and gas discounts as Medicare beneficiary inducements.  “The government will not permit pharmacies to use improper business tactics to solicit business that does nothing to improve the quality of healthcare received by Medicare beneficiaries and increases the costs of the Medicare program,” said Principal Deputy Assistant Attorney General Benjamin C. Mizer at the time. 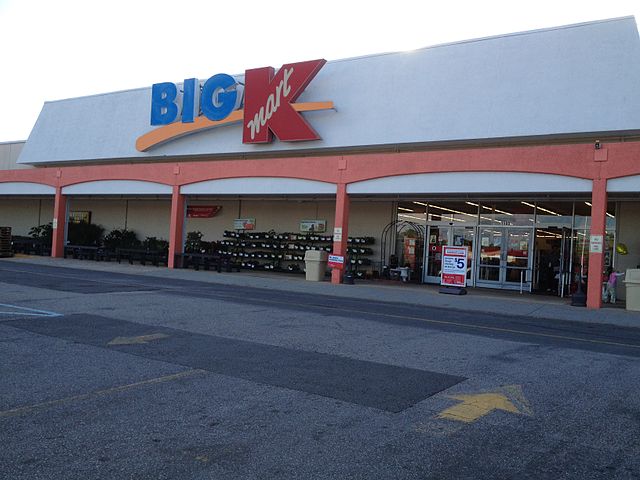 The settlement – reached in September of 2015 – came about as a result of a lawsuit filed by Joshua Leighr, a former Kmart pharmacist.  Mr. Leighr filed his lawsuit under provisions of the False Claim Act which allows whistleblowers to sue on behalf of the United States government.  People who sue under the qui tam or whistleblower law are entitled to a share of any recovery awarded to the United States.  Leighr received approximately $248,500 of the settlement as his portion of the settlement.

Since 2009 the government has been placing an emphasis on combating health care fraud.  As part of this effort the Health Care Fraud Prevention and Enforcement Action Team (HEAT) has been formed and their actions have resulted in the recovery of billions of dollars through the False Claims Act.  A key tool used by the government in such cases is the Whistleblower law.  If you have knowledge of fraud that is or has been committed against the government you are encouraged to reach out to a qui tam law firm.  Qui tam law firms have specialist who can evaluate your case and apprise you of your rights under this law.  A qui tam lawyer specializes in False Claims Act cases and all related provisions